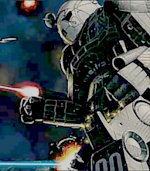 BattleTech® tournaments are returning, but with a face-lift! We’re still running the same tournaments as you’re used to: the BattleTech Open, the Gunslinger, the Grand Melee, and the Trial of Bloodright. But we’re also adding in the Martial Olympiad for those of you that don’t have the opportunity to play in it at home. Plus, we’re bringing you even more BattleTech action than you’ve ever had before, including the chance to impact the BattleTech storyline!

Even if you’ve played in the tournaments before, be sure to have a good look around! We’ve listened to you over the years and have given you a few more things to play with this year…

We have made the latest rules sets available both for online viewing and as a downloadable PDF for your enjoyment. As has been repeatedly stated there have been several changes and additions, so make certain you are up to date on the latest rules.

Players should pre-register for these prestigious events as space is limited. Details on the convention specific tournaments are given on their respective pages below. Be sure to visit the appropriate convention’s website to sign up early and not miss out on the action! 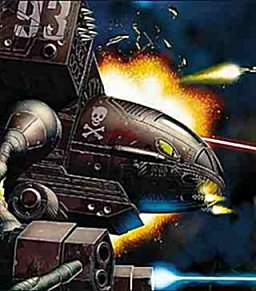 After Action reports give you a general rundown on past events with pictures and summaries of the games played. In addition, the rules sets used at those Tournaments will be archived here.