Battletech’s 35th Anniversary continues with the release of the novel “Forever Faithful” by Blaine Lee Pardoe!

In the year 3060, the reborn Star League has destroyed Clan Smoke Jaguar, conquered their home world Huntress, and scattered the few remaining Jaguar warriors to the winds. Now the League seeks to end the Clan invasion for good by using former Smoke Jaguars against their own people.

Meanwhile, two bitter enemies seek to salvage a future for the last Jaguars in existence: Trent, who betrayed his wayward Clan to help them regain their honor, and Paul Moon, a disgraced warrior torn between his pledged loyalty to the Star League and a duty to the Smoke Jaguar civilization he was born to protect.

But power-hungry predators lurk in Clan space, waiting for the right time to strike the vulnerable Star League forces. And to the victor will go the spoils: the priceless artifacts of a destroyed Clan and the sacred genetics of the final generation of Smoke Jaguar warriors.
Trent and Paul Moon must fight tooth and nail against would-be conquerors to save the soul of the surviving Jaguar people before they are consigned to the annals of history. But will their divergent plans tear the survivors apart, or lead them toward freedom?

“Forever Faithful” will be available on February 23rd (2/23) both as an ebook and Print on Demand (PoD). 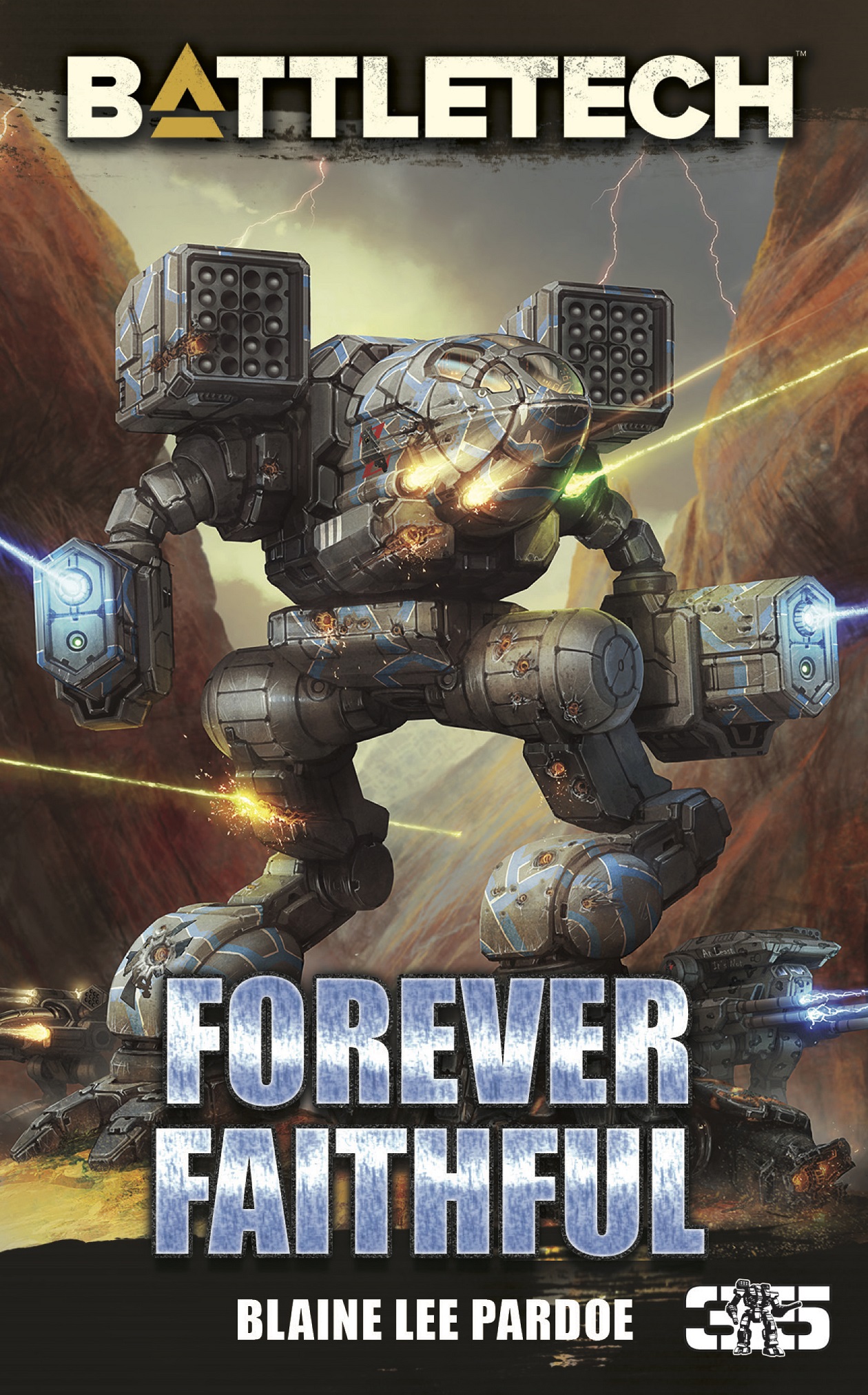