With convention season behind us, the Catalyst team wanted to provide an update on two hotly-anticipated BattleTech products, the “BattleTech Beginner Box” and “BattleTech: A Game of Armored Combat” boxed sets.

Just before PAX West, we were surprised to learn we would not be receiving additional rush-delivered copies of the two boxed sets.  What’s more, despite being in near-constant contact with the overseas manufacturer throughout August, it is clear they have not shipped the production runs as expected.

As such, we wanted to let customers and retailers alike know that the two products will not be available by the end of the third quarter of 2018 as we’d planned. While this news is as disappointing to our team as it is to you, we wanted to ensure you had the most up-to-date information possible.

We continue to work with the manufacturer to get both box sets in stores as soon as possible. Once the production run ships and clears customs, we will have a reasonable estimate for a release date of the two products.

Until then, we appreciate your patience and understanding, and your continued support of BattleTech. 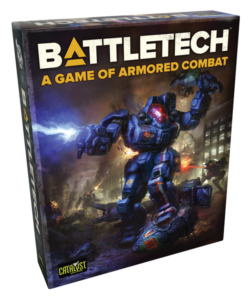 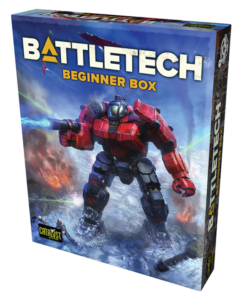